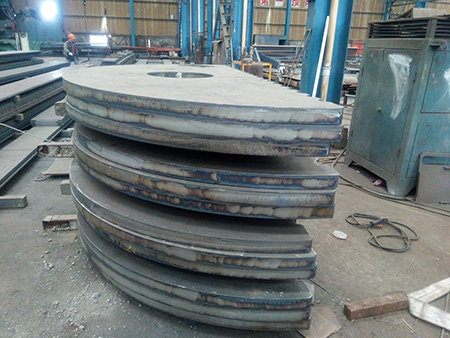 Since the beginning of this year, due to the deterioration of foreign demand environment, China's steel exports have been hit. According to statistics, from January to October 2020, China exported 44.425 million tons of steel, down 19.3% year-on-year.

It is worth noting that in October this year, 4.039 million tons of steel products were exported, although the year-on-year decrease was still 15.5%, but the decline rate was significantly narrowed, and the month on month growth rate was 5.5%, continuing the three-month sequential growth since the second half of the year.

In view of the improvement of some leading indexes, the new export order index of the steel industry in October rose by 5.4 percentage points to 52.0% month on month, and returned to more than 50% for the first time since 2019, as well as the stimulating effect of incentive policies, it is expected that the steel export volume will continue to rise in the second two months of this year, and the export volume in the fourth quarter will be higher than the average level of the first three quarters.

Pre: What material is Q420 cutting steel plate
Next: How to cut medium thick steel plates quickly and efficiently

No limited to time and space, you can call for our online-service personnel for consultation, or fill in the table below for an enquiry. Your message will be promptly resolved.