The iron and steel industry run well in 2020 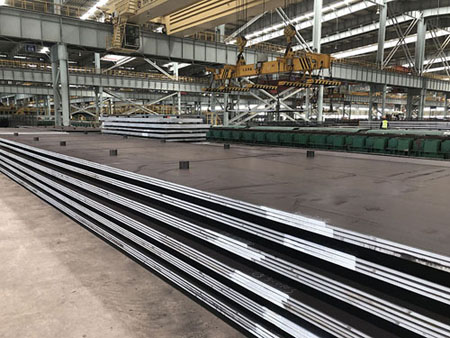 In 2020, the iron and steel industry strived to overcome the difficulties caused by the epidemic, such as the production and operation, the sharp rise of iron ore prices, the rising pressure of environmental protection, and so on.

Pre: The supply and demand situation of Q345B cutting plate
Next: What are the skills of cutting extra thick steel plate

No limited to time and space, you can call for our online-service personnel for consultation, or fill in the table below for an enquiry. Your message will be promptly resolved.